3 Things to Know About Pipe Bursting 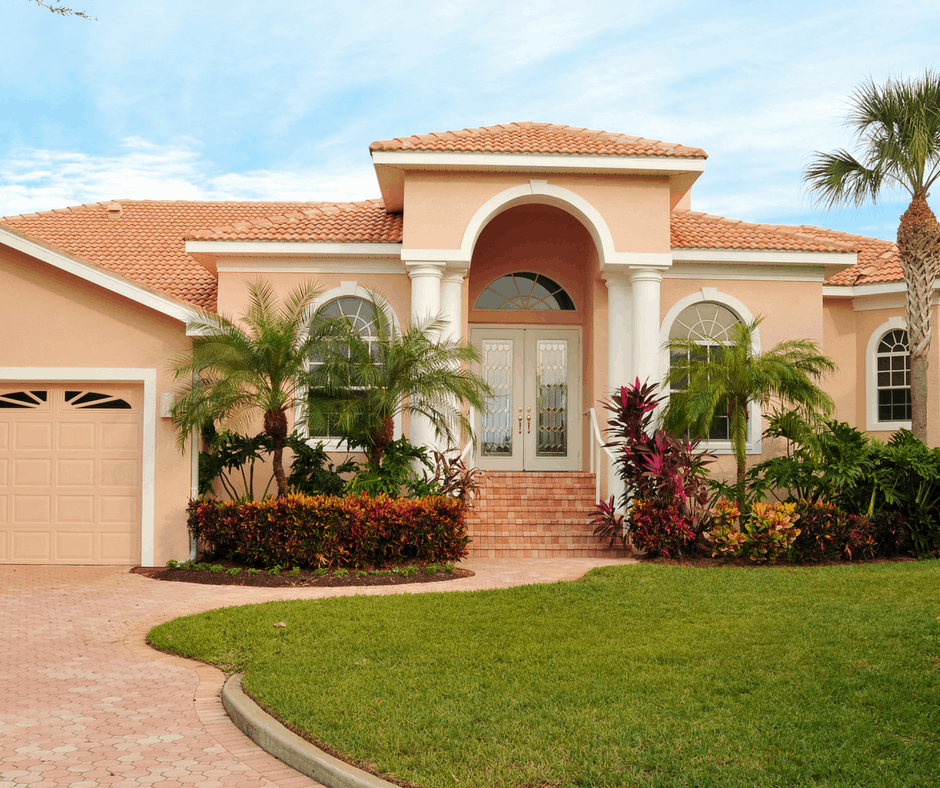 One of the most important residential plumbing pipes actually lies outside of your home. Your sewer pipe runs from your house to the city water system, usually running beneath your front lawn. Most older sewer pipes consist of heavy-duty cast iron, a material that can easily last for many decades.

Yet even the thickest sewer pipes eventually begin to break down as the result of age, often developing cracks, sags, and problematic leaks. A homeowner faced with a bad sewer pipe has several options when it comes to replacement. One little-known method goes by the name of pipe bursting. This article takes a closer look at three things you should know about this highly effective strategy for sewer pipe replacement.

1. Pipe Bursting Is a Trenchless Technique

Historically, replacing a damaged sewer pipe involved conducting an extensive excavation project in your front yard. Although this method still remains a viable option, it involves some significant drawbacks. Contractors have to displace large amounts of dirt in order to expose — and replace — the aging pipe.

Creating the necessary trench not only takes a lot of time, but it may also negatively impact your home’s landscaping. Bushes, flower beds, and other features of your lawn may have to be removed entirely. Trench-based repair techniques often cost more, since the excavation requires a greater amount of physical labor.

Pipe bursting falls into the category of trenchless sewer pipe replacement. As you can probably guess, this technique means that no trenches have to be dug in your yard. Instead, contractors conduct the repair entirely underground, using specialized equipment. Pipe bursting, therefore, minimizes the invasive impact of trench-based repair techniques.

The pipe bursting technique results in the complete destruction of your old sewer pipe. The broken pieces of pipe, however, remain in the soil below the surface of your yard. Meanwhile, a new pipe takes up the space occupied by the old one. What makes the pipe bursting method so incredible is that these two steps happen virtually simultaneously.

The pipe bursting process uses special pulling machines, usually powered by hydraulic means. These machines draw a long section of cable or chain through your damaged sewer pipe. Near the head of the cable lies a tool known as the expander head. The expander head has a cone-like shape that swells to a diameter greater than that of your existing pipe.

As the expander head is pulled into the pipe, its larger size generates an outward force that breaks up the walls of the pipe. Behind the expander head, the cable pulls along a new section of pipe, which immediately replaces the old one. By the time the machine has moved all the way through the old pipe, the entire process is complete.

Homeowners often find themselves having to choose between pipe bursting and another trenchless technique known as cured-in-place pipe lining. Pipe lining differs in that the old pipe remains intact. Instead, the contractor installs an epoxy-coated liner in the old pipe. This liner cures to a hardened state, forming a durable bond with the old pipe.

Pipe lining has a significant drawback in that it reduces the diameter of the sewer pipe. This can create problems for the flow rate of waste coming out of your home, potentially leading to backups and other problems. Pipe bursting, by contrast, allows the contractor to install a pipe of equal or even greater size than the original.

Furthermore, pipe bursting replaces the old pipe with a brand new one, which can easily go on to last for many years, if not decades. Pipe lining, by contrast, restores functionality, but still leaves the pipe susceptible to further breakdown and degradation. For this reason, many contractors agree that pipe bursting offers a better long-term solution. 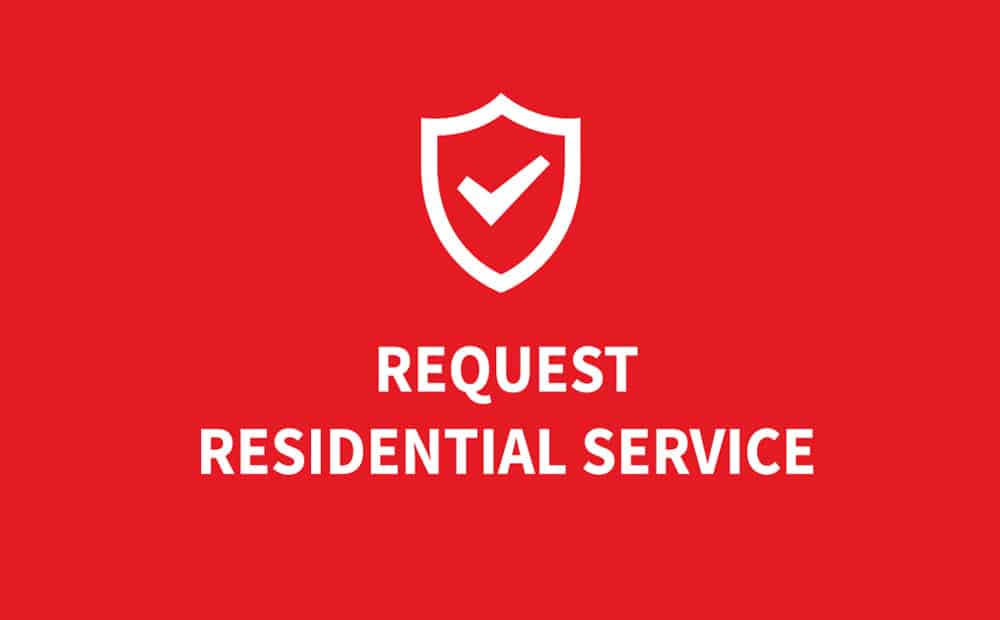