Did you know we

can handle all your commercial plumbing needs?

More About Our Commercial Services 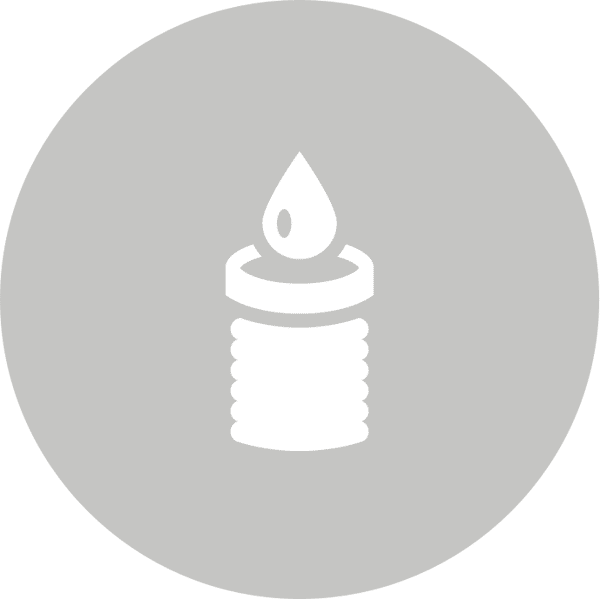 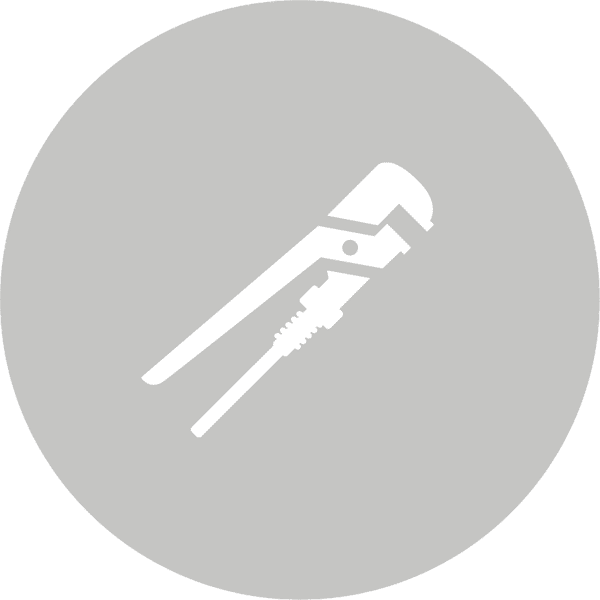 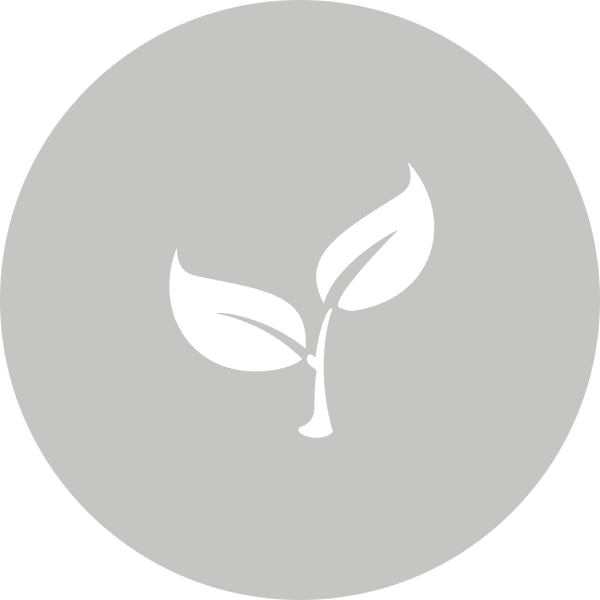 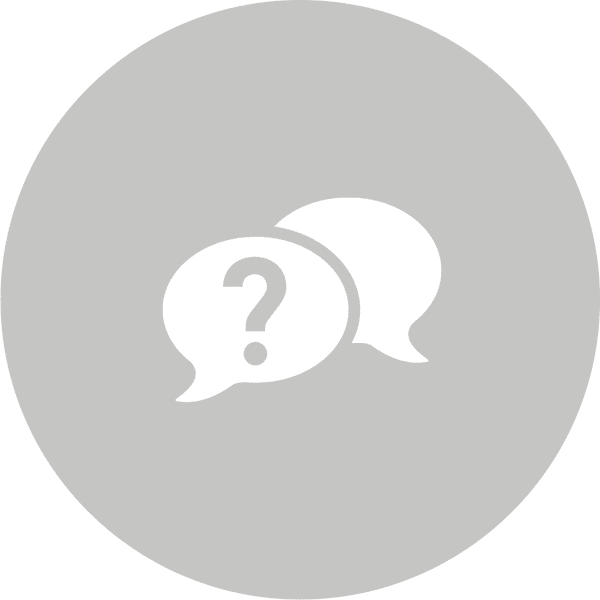 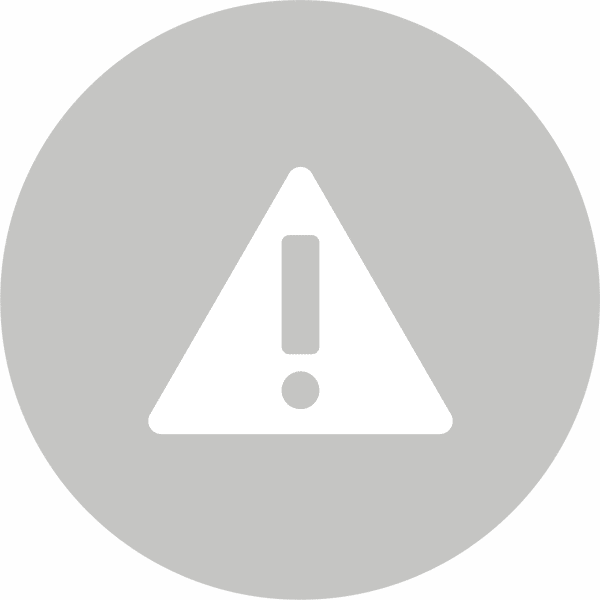 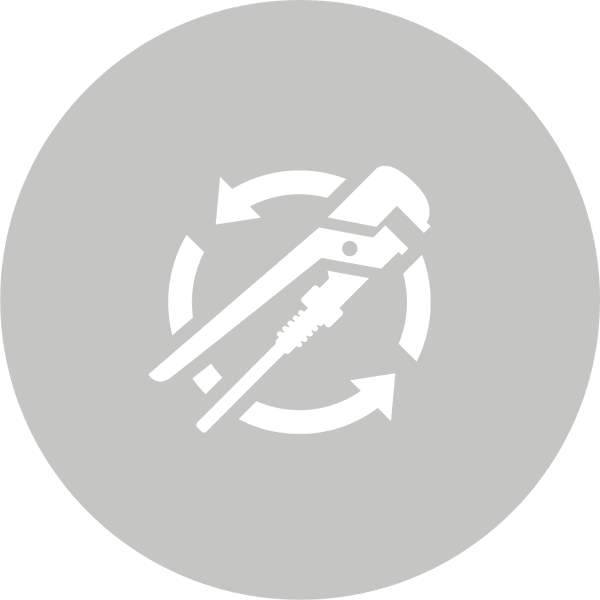 Had a blockage in the main line yesterday, and one of our shower drains was backing up badly. Had a lot of disgusting looking stuff in the shower pan! I called my regular guy, but they couldn't make it out until late Monday. That was going to be a 4 day wait! Well, my wife wasn't going for that, so I started a search for another company. Long story short, I read reviews about Rapid Rooter, and gave them a call. The nice lady who answered the phone, said she could have someone over in about 90 minutes. So, in about an hour, I got a followup call saying the tech would be at my house in 30 minutes. And sure enough, he was right on time. His name was Travis, and he was a very nice and professional young man. He went right to work after introductions etc, and proceeded snaking my line from the main clean out out front. The culprit was a small ball of tree roots. He cleaned the lines out thoroughly, and also, which I didn't expect, dropped a camera down, and let me see the whole line going out to the street. It all looked good. He also said it would be a fairly easy fix later on, if I wanted to repair the joint that was allowing the roots to come in. He also pin pointed right where the joint was so if I wanted to dig and expose it myself, it would save me a lot of money when I decided to have it repaired. The total cost was more than I usually pay, but just the fact they came out when I needed them, seem to make it all worth it. Plus, having the camera there, was a bonus. No one really wants to ever have to call a plumber, but when you have to, it's nice to know that there's good ones out there like Travis and Rapid Rooter! I wouldn't hesitate to call them again!

4 Reasons to Adjust Your Pressure Regulator

CALL RAPID FIRST! We are ready to work for you!